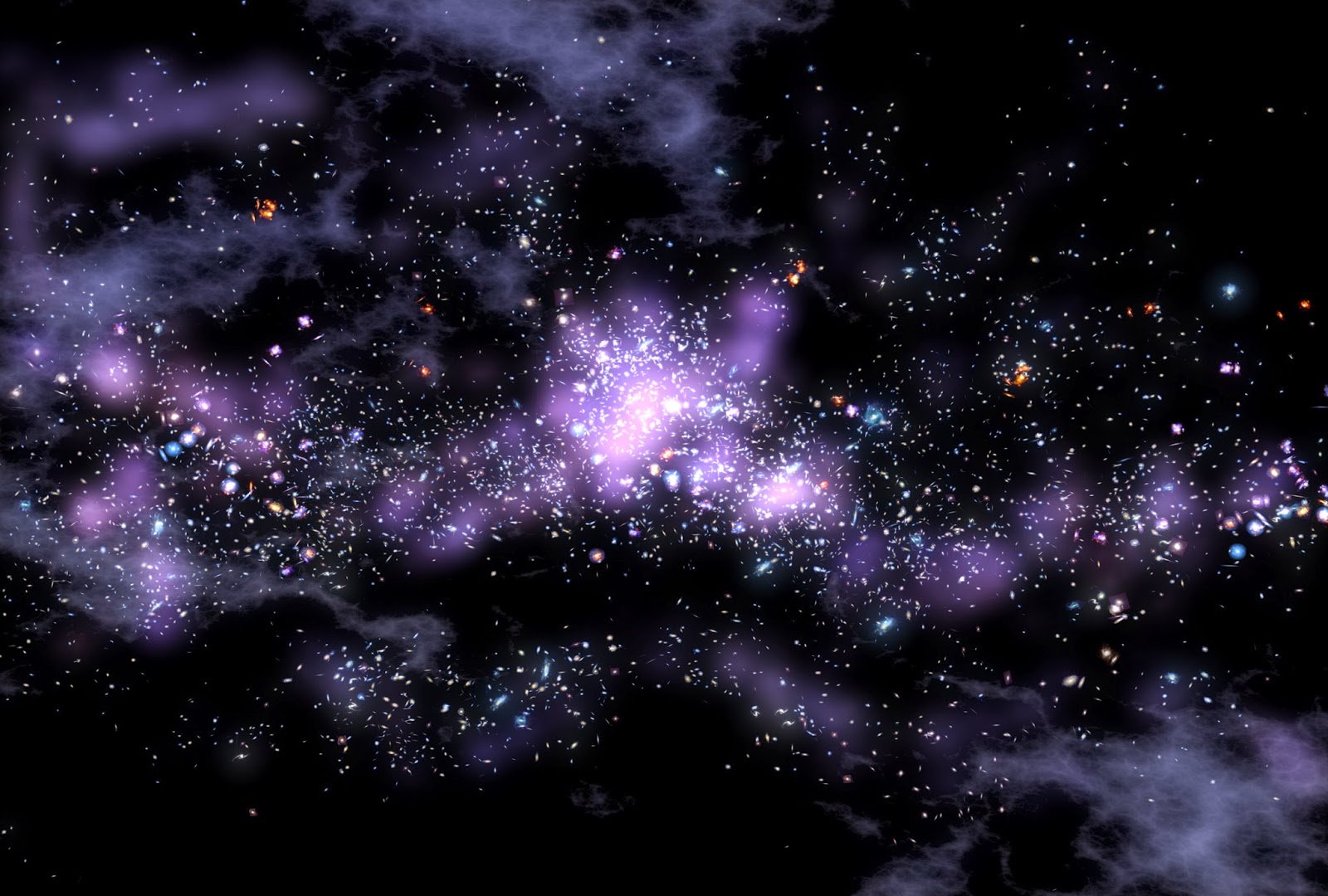 Tuukka Kaidesoja's recent book Naturalizing Critical Realist Social Ontology devotes a chapter to the topic of emergence as it is treated within critical realism. Roy Bhaskar insisted that the assumption of emergence was crucial to the theory of critical realism. Kaidesoja sorts out what Bhaskar means by emergence, which turns out to be ambiguous and inconsistent, and offers his own position on the concept.

Kaidesoja invokes a very basic issue about emergence by asking whether a claim of emergence for a given property is a claim about epistemology or about ontology. Is the phenomenon emergent because, given our current state of knowledge it is impossible to derive the property from the properties of the lower level constituents; or do we mean that the property is really (ontologically) independent from the features of the lower level? Kaidesoja makes it clear that Bhaskar and the critical realists have the stronger ontological thesis in mind when they assert that social entities are emergent or have emergent properties. The emergent feature is ontologically irreducible to the composing elements. But it is really unclear what this means.

TK argues that Bhaskar intertwines three different kinds of emergence without clearly distinguishing them: compositional, transcendentally realist, and global-level (179).
The three sets of ideas are successively more demanding, and TK finds that they are inconsistent with each other. Moreover, there is a crucial complication: within the compositional version (but not within the other two versions) Bhaskar allows that the emergent factor is amenable to "micro-reductive explanation". This is essentially the position taken by Herbert Simon (link) and Mario Bunge (link), and  it appears to be consistent with Dave Elder-Vass's position in The Causal Power of Social Structures (link) as well. It is a reasonable position. The other two versions, by contrast, are explicitly not compatible with micro-reductive explanation, and do not appear reasonable.

In fact, Kaidesoja finds that there are insolvable problems with the "transcendentally realist" and "global-level" versions of the theory of emergence, and he concludes that they are unsupportable. Kaidesoja therefore focuses his attention on the compositional version as the sole version of emergence that can be coherently asserted within critical realism.

I further tried to show that the attribution of transcendentally real emergent powers to social structures is problematic, since it leaves the ontological relation between social structures and concrete social systems (composed of interacting people and their artifacts) obscure and/or construes social structures as abstract entities. (187)

This discussion has an important consequence within TK's naturalizing strategy. It implies that a naturalized critical realism will need to surrender the two more extensive versions of emergence and make do with the compositional form. And that would bring a naturalized critical realism into closer alignment with mainstream thinking about the relation between higher-level and lower-level systems than this framework is usually thought to be.

So the argument TK has constructed in Naturalizing Critical Realist Social Ontology does not limit itself to criticizing the scheme of philosophical reasoning that Bhaskar and other CR theorists have pursued, but also extends to some of the substantive conclusions they have sought to derive.

- Guest Post By Doug Porpora On Social Structures
Here is a response to my earlier post on social ontology and structure from Doug Porpora, professor of sociology, Drexel University. Doug is the author of Reconstructing Sociology: The Critical Realist Approach. Thanks, Doug, for this thoughtful...

- A Flat Social Reality?
I've been inclined to talk about the social world in terms of levels or layers, with a few provisos -- multiple layers, causation across layers, fuzzy boundaries (link, link). But is this perhaps a misleading ontology? Would we be better served by...